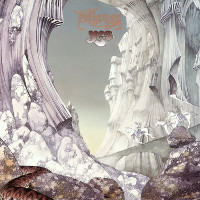 
Relayer is the third in a series of remixed and expanded Yes albums.

Presented in a mini vinyl replica gatefold card sleeve (with protective inner sleeves) with booklet featuring new sleeve notes by Sid Smith along with rare photos and archive material, the album has been mixed for 5.1 Surround Sound from the original studio masters by Steven Wilson and is fully approved by Yes.

“…we had so much happening musically and sonically, we needed surround sound to realise the concept.” – Jon Anderson (interviewed for the sleeve-notes to this release)

The ultimate way to enjoy one of the most challenging and brilliant albums by this venerable Progressive institution.

Restored masterpiece. Was one of my least played Yes albums until this version came out. Fascinating and complex, Yes at their peak. 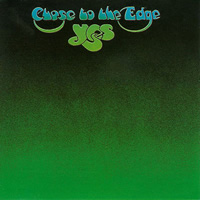 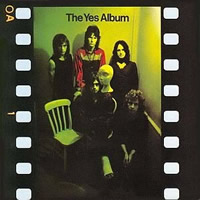 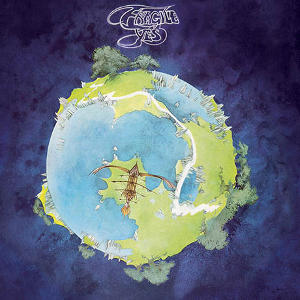 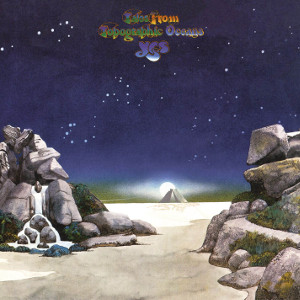