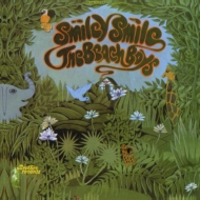 The SHM SACD of the Beach Boys album "Smiley Smile" is a Mono only version. That being said, this record originally released in 1967 comes across in glorious Mono sound but with certain reservations that form the basis of this review.

I will start on a high note with reference to two great songs that are Beach Boy classics: "Heroes and Villains" and "Good Vibrations" that both exhibit excellent audio quality. As one of the all-time great singles, Good Vibrations sounds absolutely stunning in SACD Mono. Unfortunately, the other 9 tracks on the album do not come close to the same level of audio excellence as these two songs.

The running time for "Smiley Smile" is 27:45 minutes which is very short considering albums from this time period (1967) typically ran from 35 to 40 minutes. This short running time herein provides some clues. The 9 songs with less than stellar audio are experimental in nature and tend to have an underdeveloped quality with sparse arrangements. Some of the tracks are so brief that, from my point of view, they represent half-finished concepts or ideas within the music. At the same time, I was fascinated by a number of these songs especially those with gorgeous Beach Boys harmonies that sound wonderful in high resolution audio.

The liner notes state DSD flat transferred from U.S. original analogue master tapes. This transfer provides for a noteworthy Mono 'full' sound. There is a clear quality to the audio that allows for sufficient detail. Although most tracks are lower fidelity (recorded in Brian Wilson's home studio that utilized some unusual recording methods), you still sense an in-studio atmosphere with a vinyl type warmth in the sound. Still, there are some drawbacks to these experimental recording techniques that limit the potential for high resolution audio. Also, it is important to note both "Good Vibrations" and "Heroes and Villains" were recorded in other Los Angeles studios with higher production values.

One notable issue is the presence of a very heavy, deep bass that for me was overpowering at times (no need for a subwoofer so it was turn it off). Another matter is the upper frequencies are not well extended for the most part confining some high treble benefits (exceptions are Good Vibrations, Heroes and Villains). Also, there is a brief flaw (either recording or analogue tape issue) on this flat transfer heard near the end of the song "Wonderful".

"Smiley Smile" does have it's limitations concerning the production of several recordings on this album. Still the sonics are reasonably good in Mono and the album is an enjoyable listen. As a comment that bears repeating, "Good Vibrations" sounds stunning and worth the price of admission. 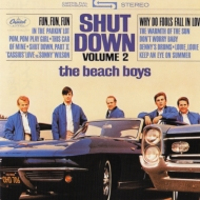 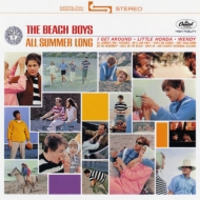 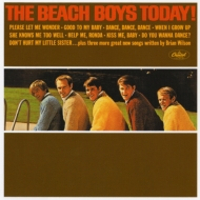 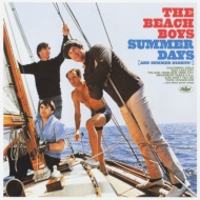 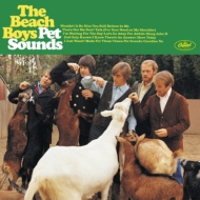 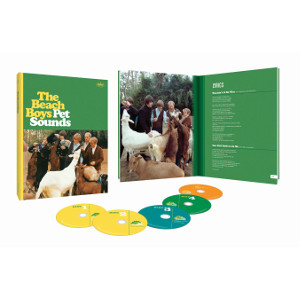