Finally, these impressive recordings are now available on SACD. Due to the difficulties of buying this TowerRecords album, you may find the following link ...

In October TowerRecords is going to release a SACD version (newly remastered by UK ClassicSound) of this 1972 recording. - The BluRay seems to be out of print, so the upcoming ... 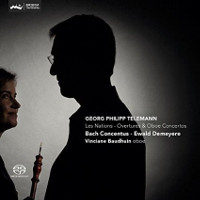 
As few other composers, Georg Philipp Telemann (1681-1767) successfully drew on all the national styles and prevailing genres of his time in creating his enormous body of work, for which he received immediate acclaim: in Telemann we encounter one of the most versatile composers of the first half of the 18th century.

In an instalment of his much talked-of periodical ‘Der Critische Musicus’, which was published in 1745, Johann Adolph Scheibe expressed his surprise and admiration about the fact “that Telemann practises almost all musical genres and national styles with the same ease and eloquence, without confusing or corrupting his taste in the least.” In the oboe concertos and orchestral suites Telemann does indeed deploy, to his heart’s content, an entire wardrobe-full of different (dance) costumes for his playful encounters with (other) nations, yet he never stoops to tackiness. It is this gift that sets him apart from his contemporaries and makes him such a fascinating figure among the protagonists who shaped the landscape of our musical history. 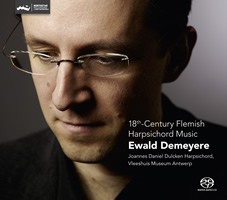 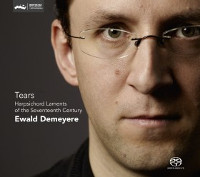 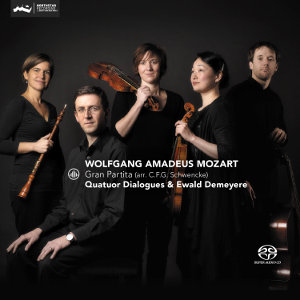