I guess we are about to have a Canteloube competition:) Chandos has 14 songs plus Britten. Bis has 25 songs. 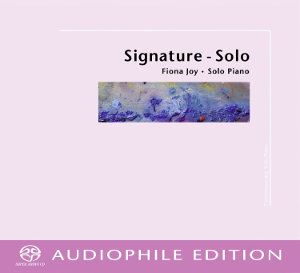 
The album, Signature - Solo, is Fiona Joy's first solo piano album recorded for Blue Coast Records. The high resolution download version of this album was one of the best sellers of 2014. Now available as an SACD, Signature - Solo, Audiophile Edition was remixed for those listeners whose ears appreciate the full frequency and dynamic range this medium offers. Founder and producer, Cookie Marenco recorded, mixed and remixed all versions.

Though her native country is Australia, Fiona Joy is known throughout the world for her melodic songs and lush arrangements. Some say she picks up where the acclaimed Windham Hill pianist, George Winston, left off.

One of her latest songs – “Grace” – was part of the Grammy winning album for Best New Age album in 2014. She has several award-winning albums produced by Will Ackerman, founder of Windham Hill. Ackerman says, “One of the brightest lights in the Contemporary Instrumental genre, Fiona Joy is poised to move into stardom.”

We are thrilled to be part of Fiona Joy's next musical steps. 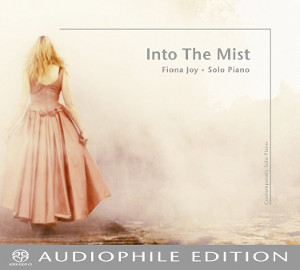