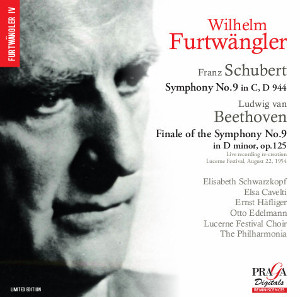 
The best archive of the Schubert’s Ninth by Furtwängler’s attached with Beethoven’s ‘Ninth’ finale, issued with success from the last performance bad recording given by the great conductor: the Beethovenian master, who was to die soon afterwards, gives to the ‘Ode à la joie’ its full dimension: Schiller’s verse, a premonitory call to universal fraternity, received under Furtwângler’s baton the true significance which would lead it later to be chosen as the recognized European Anthem. An alternate vision to the famous one given given in 1951 for Bayreuth Festival post-war restart. 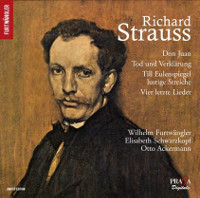 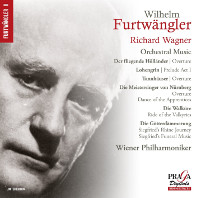 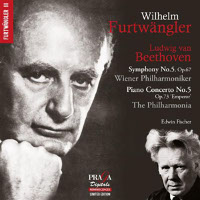 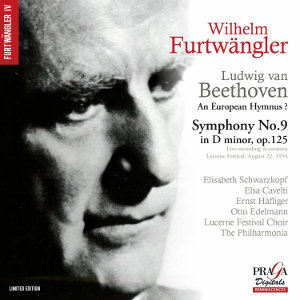 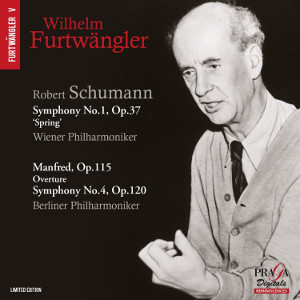 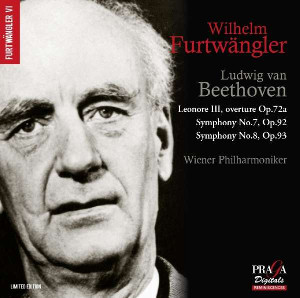 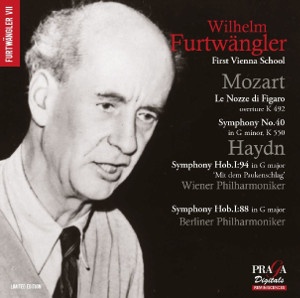 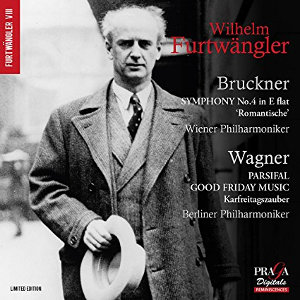 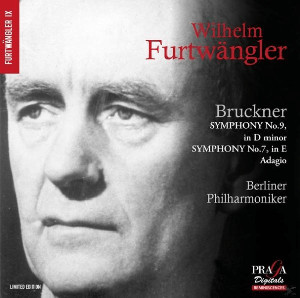