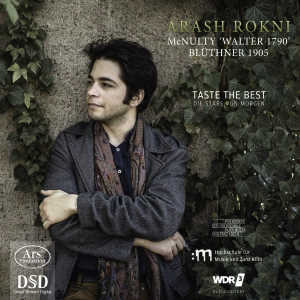 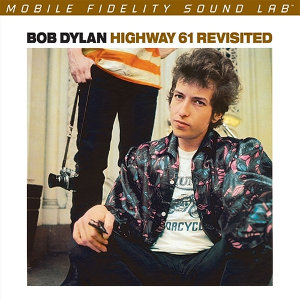 Its title references the road that spans North Minnesota to the Mississippi Delta, and the formative blues, country, and roots sounds connected to its existence. The highway also lays claim to towering musical myths and deaths, many tied to the blues lexicon and narrative. All figure prominently on the revolutionary beacon that is Highway 61 Revisited, the 1965 set that overturned rules, upended pre-existing limits, and utterly changed everything in its path. Ranked the fourth-greatest album ever made by Rolling Stone, its reach, power, and content boggle the mind nearly five decades after its release.

Teeming with organic energy, palpable voltage, and countless textures, the disc faithfully recreates the dimensions, vibes, and events associated with the six days Dylan and Co. spent at Columbia's Studio A. Everything from the soundstages to dynamics, instrumental separation to balances, resonates with enormous might and insightful perspective.

Recorded amidst a time of unfathomable turmoil and frustration that witnessed Dylan booed by fans, labeled a traitor, and call into question his work, Highway 61 Revisited roars and snarls, jabs and criticizes. Its bonfire of cynicism, fury, indignation, and absurdity forever transformed rock, what it could mean, and what it could do. Supported by a thundering, commanding band that included guitarist Mike Bloomfield and organist Al Kooper, Dylan hopscotches between tempos, moods, and melodies. The symmetry of the songs references a scattered hybrid of R&B, blues, folk, soul, gospel, vaudeville, and garage rock pieces that Dylan assembles in the shape of a brilliant, brain-teasing aural puzzle.

Outside of "Like a Rolling Stone" - the six-minute-plus anthem that both challenged and chewed up all preconceived notions of an acceptable radio single by way of its length, ambition, and vitriol - every tune was captured shortly after Dylan's contentious performance at the Newport Folk Festival. The lingering impact of the hostility comes through in both the searing music and rich, literate, zinging poetry. Dylan's sneering tones, raucous arrangements, and unmistakable resentment toward both the establishment and counterculture that adopted him, and assume the form of songs such as "Ballad of a Thin Man," "Queen Jane Approximately," "Tombstone Blues," and the stupefying "Desolation Row."

At its core, Highway 61 Revisited is about experience, reality, and the cruelties and truths that lie outside soporific safety nets and bourgeois ideals. These reasons - and the bold musicianship, ace performances, inimitable sonics, and vast lyrical expanses - are why the album means as much today as it did in the mid-1960s. Akin to Sgt. Pepper's Lonely Hearts Club Band and Dark Side of the Moon, this is an album that everyone needs to own and hear in the best-possible fidelity. Don't delay.

Like the album itself, things are complex when it comes to the sound quality of the various issues of this title over the decades.

Having only listened to the 2003 Sony SACD and this one, I can say that this one is more real sounding somehow. And so is my pick of the two.

As an indication of how complicated things can get, It is interesting to note that it has been stated that The Stereo SACD MoFi is "A Shade below true pitch', whilst the various mono versions are 'slightly above musical pitch' and the other stereo CD/vinyl versions "run at correct musical pitch".

My guess is that the album is supposed to sound like a bottle of amphetamines being rattled, so the mono presentation is more likely to be the correct one!

The two choices that get the most love are the MoFi mono SACD and the DCC CD Hoffman remastered way back in 1992.

The DCC CD (In Japanese and USA pressings - which are thought to vary slightly) seems to get the nod over all others. Not necessarily for being a accurate (artistic?) reflection of the 'Do Not Use' tape that Hoffman was able to source, but because his presentation of it (In a nutshell - less severe highs and boosted bass), has been more to the liking of listeners......on average.

The MoFi Mono SACD (Sourced from the German true mono tapes?) also has it's supporters, though interestingly, on a track by track basis there are also those that think that particular tracks are better presented in mono, whilst other tracks are better in stereo.

Now if someone here has all 4 of these versions and a yen for musical archaeology..........what a story they might be able to tell.

NB. It never registered with me until now that Bob's fathers name was 'Abraham'. Call me a slow learner. 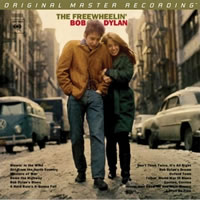 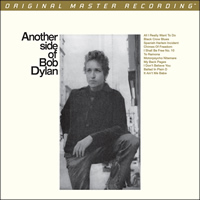 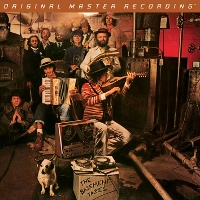 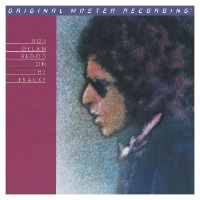 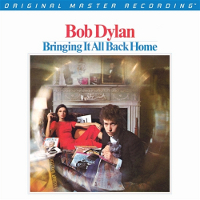 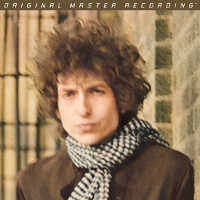 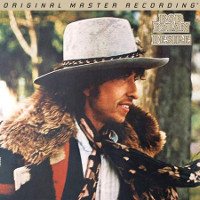 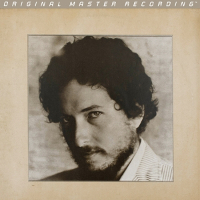 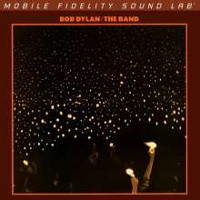 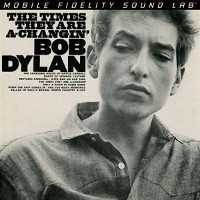 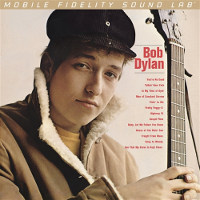 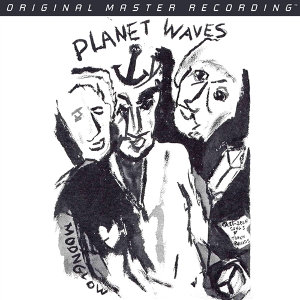 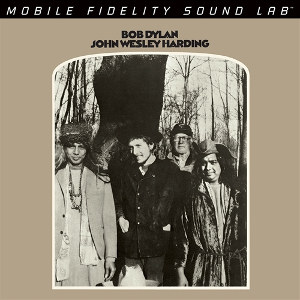 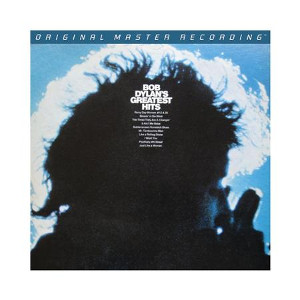 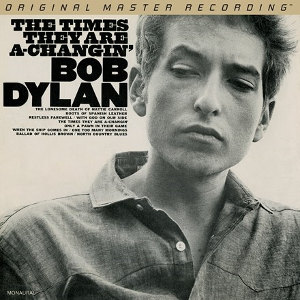 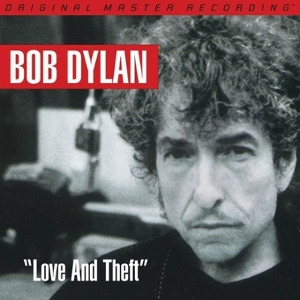 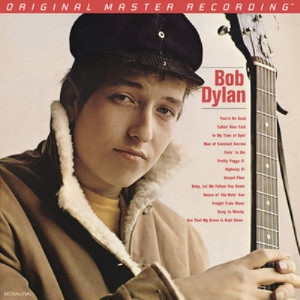 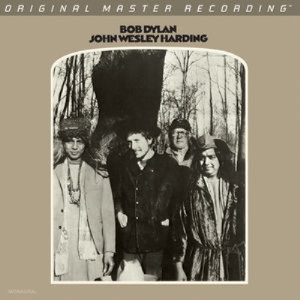 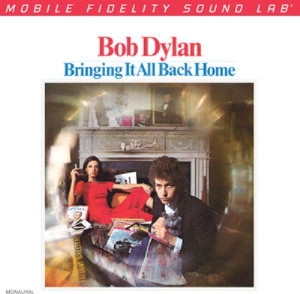 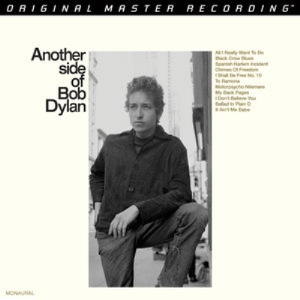 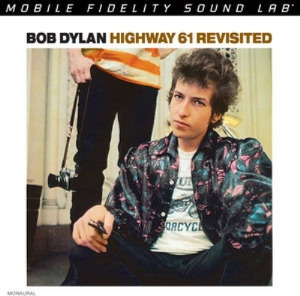 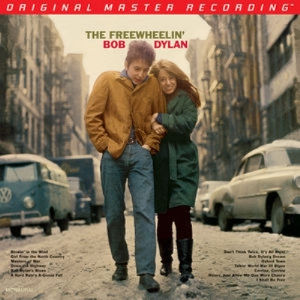 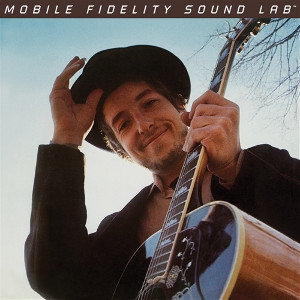 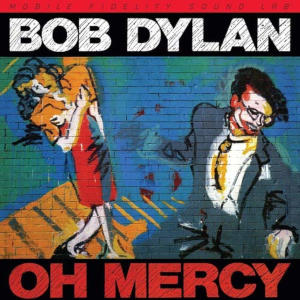