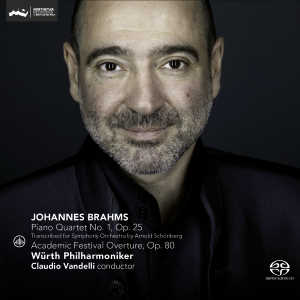 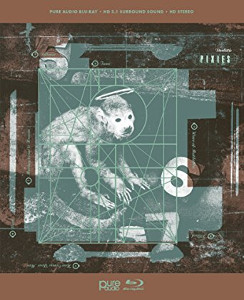 
A first for both Pixies and 4AD, Doolittle is being released as a Pure Audio Blu-ray.

Containg both the album in high definition (96 kHz / 24 bit) 5.1 surround sound - having been remixed by audio specialist Kevin Vanbergen (FX) from the original analogue multi-tracks - and a HD transfer of the original stereo mix by Mobile Fidelity Sound Lab.

The results are a revelation, separating out elements from the recordings that are buried in the stereo mix and adding space, depth and a clarity to the performances without diluting their energy and impact. An absolute must for all Pixies fans.