Thanks Tony, we have plenty of time to catch up on these clips now

Frank Sinatra with Count Basie and the Orchestra: Sinatra at the Sands | Paul Hannah - April 6, 2020 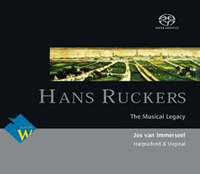 
For the first time in many years, the famous fortepiano performer, conductor, teacher and early music expert Jos van Immerseel returns to the instrument with which his entire career began: the harpsichord and virginal. Although almost everyone has heard of the violin maker Antonio Stradivari, they are usually unaware of the important developments he made to the violin's development. Hans Ruckers fulfilled a similar role in the development of the harpsichord, which is largely unknown , even among today's generation of harpsichordists and early music enthusiasts. The three different instruments used on our disc and the literature performed on them was specially chosen to show how the Antwerp school of harpsichord and virginal making developed through the centuries and influenced composers throughout Europe. The booklet in English, Dutch and French covers the history of Antwerp's keyboard builders and is filled with extensive photographic material regarding these instruments. 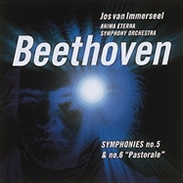 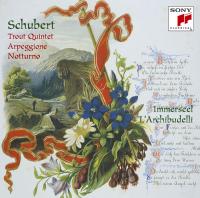 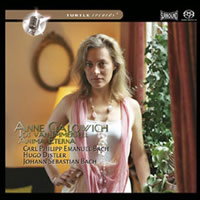