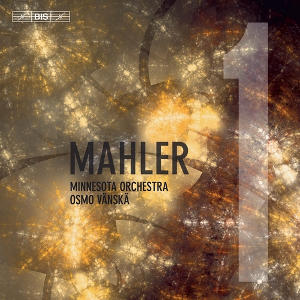 
The shimmering string harmonics at the opening of Gustav Mahler’s First Symphony bring to mind the suspended breath of spring, and will have signalled even to the very first audiences that a new symphonic era was being ushered in. Soon enough the composer introduces some of the elements that would become key components of his musical language: sounds of nature (here cuckoo calls) are combined with quasi-militaristic fanfares and ‘high-art’ chromatic wanderings in cellos, as if to illustrate Mahler’s view of the symphony as an all-embracing art form.

The symphony, which the composer originally gave the subtitle ‘Titan’, borrows extensively from the song cycle Lieder eines fahrenden Gesellen. But Mahler also incorporates elements of Moravian popular music (in the second movement) and – in the slow third movement – famously quotes a minor-mode version of the children’s rhyme Bruder Martin(also known as Frere Jacques). The finale transports the listener to a world of Gothic theatricality reminiscent of Grand Opera, before arriving – after a number of false starts – at the symphony’s heroic chorale-like ending. This symphonic ‘world-in-microcosm’ is here brought to life by the Minnesota Orchestra and Osmo Vänskä on the fourth instalment in a series which has earned the team the description ‘among the finest exponents of Mahler’s music’ on the website allmusic.com.

The Minnesota Orchestra recognizes the Douglas and Louise Leatherdale Fund for Music for supporting the work of Osmo Vänskä.
Works (1)

Next installment will be Symphony No. 4 that already has been listed on several Japanese websites:

The amount of details are astonishing. It’s rare to hear such a realistic and perfectly balanced recording with a huge but true-to-life dynamic range from the softest pianissimo to fortissimo. It’s a high-resolution PCM digital master tape (24-bit / 96 kHz) converted to DSD using Pyramix Workstation for SA-CD production. Everything is in the harmony with the music, listen to the distant brass bands coming from the rear channels [Symphony No. 2, BIS-2296 Mahler: Symphony No. 2 - Vänskä] or the beautiful resonance of an harp in the third 'Ruhevoll' movement! [Symphony No. 4, BIS-2356 Mahler: Symphony No. 4 - Vänskä]. As a perfectionist Mahler would have surely been proud of the series! 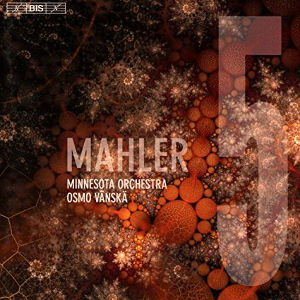 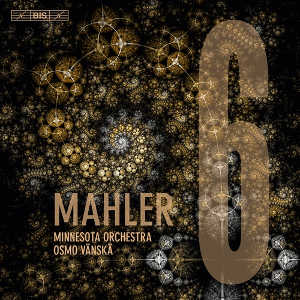 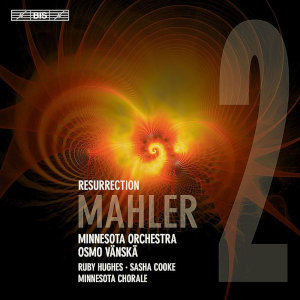