Good news Paul. I imagine LSO Live are helping with setting up and running an own label operation as part of the NSO's outreach programme. We should also remember that Maestro ...

It's been along time John since I heard these works and since then my tastes have changed(or grown.) Didn't think much of them then! However I would suspect Lindberg would be ... 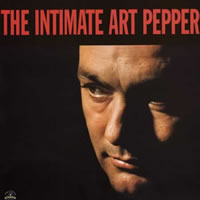 
In 1979 Art Pepper was recorded at two sessions that up until now have yielded two fine albums, So In Love and The New York Album. There was more first-rate material recorded in those two sessions than would fit on two LPs so difficult choices had to be made as to what material not to include on the albums released at the time. Those choices were not necessarily made on the basis of the quality of the performances but with respect to such considerations as length and congruence of repertoire within an album.

These rare recordings which feature primarily material recorded in connection with the So In Love session but which also include a beautiful rendition of Jerome Kern's Yesterdays (with Hank Jones, Ron Carter and Al Foster) showcase Art in solo and trio treatments of jazz standards.

There are also quartet performances with George Cables Charlie Haden and Billy Higgins of material from Pepper's repertoire. The original recordings were painstakingly mixed by Rik Pekkonen and John Koenig. Analogue Productions is pleased to be able to release this material for the first time in album form, and much of it for the first time in any form. 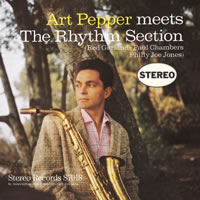 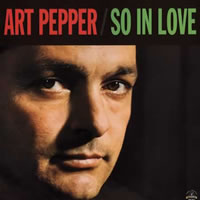 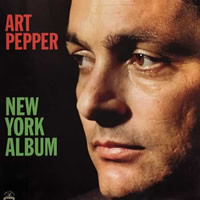