I'm a big Blomstedt fan (less so Konwitschny; I've tried to like his Beethoven cycle more than once. Every time I play something from it I am bored to death...) But anyway, ...

Very enjoyable performance and recording. Good to hear. Will be first choice over the Living Stereo

Cyril Scott : Visions by Nino Gvetadze - I had to go on to UK Amazon to find this, and strangely enough their listing picture still shows the SACD logo! A real disappointment ... 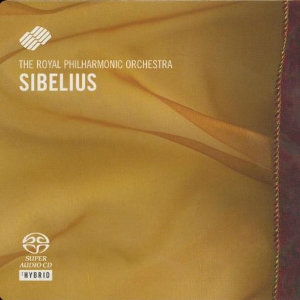 Ole Schmidt made a wonderful set of the Nielsen symphonies in the 1970s with the LSO so I had hopes that this would be in the same league. Unfortunately this is not the case, and I found this disc to be a real disappointment both in terms of the performances and even more so the recording.

The symphony starts promisingly enough with clear, if spot lit, woodwind, but before long one becomes aware of a sense of routine and lack of involvement, almost as if the RPO were playing on autopilot.

Strings sound undernourished and are constantly drowned by over-loud and coarse brass (the final section of the first movement graphically illustrates the horrible congested sound).

En Saga, which follows the symphony with barely a pause (a recurring fault with these Memban re-issues), fares little better. It is pedestrian and lacks any sense of fantasy and forward movement.

The Swan of Tuonela suffers even more, due to an even louder transfer and a cor anglais solo miked so close that it robs the piece of all mystery.

As I have indicated the recording lacks clarity, has a grainy quality and little atmosphere. MC added nothing to the overall listening experience.

It was a relief to turn to the DGG Jarvi 5th on SACD, which has decent sound even if it does not displace the many great performances available on RBCD.

For the fill-ups I would recommend Mikko Franck and the Swedish RSO on Ondine (CD only), which exhibits all the qualities Schmidt lacks. 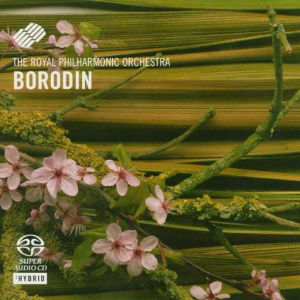