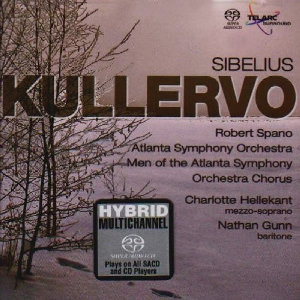 Telarc's publicity claimed that this production from 2006 was the first recording with an English-speaking chorus, a moot point since LSO live had recorded its Davis Kullervo with the men of the LSO Chorus months earlier in 2005. Certainly most recordings and even live performances have used a Finnish chorus and soloists, and the Telarc project was brave indeed for also using Nathan Gunn from Indiana - an English-speaking baritone. The chorus began working with a Finnish language coach a full year before the performance was set down. This meticulous preparation bespeaks Spano's real personal commitment to this work.

Sibelius abandoned his ground-breaking epic, the Kullervo Symphony, within a year of its birth. The critics of the day were not prepared for it (but the audiences took to its national character), and he could easily see its flaws. He started an entirely new direction of symphonic composition, but the experience gained in setting this harrowing story from the Kalevala, the source of Finnish mythology, provided a gold-mine of material for generating and informing his later tone poems. Modern audiences have willingly adopted The Kullervo Symphony since its first commercial recording in 1970, so there has been a constant stream of recordings and live performances since. Such is the sweep of the drama, and so rich are its late-Romantic colours, that its defects can be forgiven or minimised by good conductors and committed performers.

Spano has clearly thought through the Kullervo score on his own terms. With full cooperation from his orchestral and vocal resources, he has produced a fresh and illuminating performance which deserves a place in the best recordings available. He clearly relishes the astonishing variety of influences in this work, from Karelian folk music and runic chants to Wagner, Bruckner and Tchaikovsky, and brings them together in a powerful and atmospheric account which grippingly portrays the drama of Sibelius' hapless hero, Kullervo.

After all their hard work, the men of the Atlanta Symphony Orchestra Chorus give a fine and idiomatic performance in the third and final movements. They have a rich-toned virile sound and articulate the rhythmic Finnish chants with great flair, aided by Spano's buoyant rhythms, where Davis and the LSO are rhythmically a little square. Swedish mezzo Charlotte Hellekant as The Sister is a touch matronly, but vividly tackles her Kullervo (baritone Nathan Gunn) when he tries to seduce her, not knowing they are related. He is magisterially dark-voiced and vehement in the great self-denunciation after realising that their congress has been incestuous. Spano supports his singers in their dramatic scenes with all the descriptive colour and power to be found in Sibelius' orchestral score. The result is a thrilling 70-odd minutes of raw and elemental music-drama.

Telarc provides a warm and sharply-focussed 5.1 recording, with matching bloom and believable depth. Don't hold your breath for the famous Telarc bass drum, because there isn't one in this score, but there are abundant brass-led orchestral climaxes to test this DSD recording.

A very sound purchase if you are a Sibelius enthusiast, or even if you wish to explore some thrilling new music. Genuinely dramatic communication from the musicians with exemplary engineering. 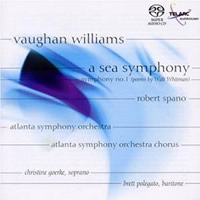 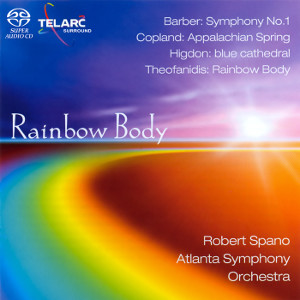 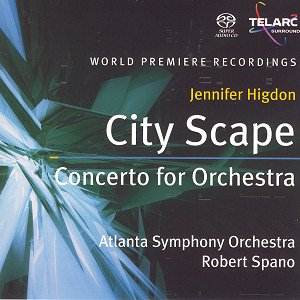 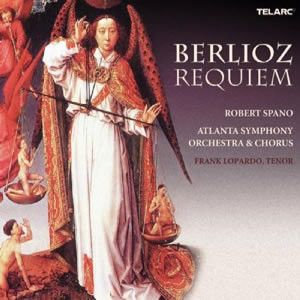 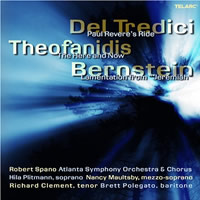