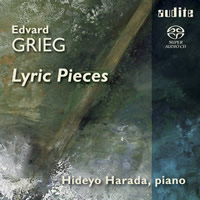 
The "Lyric Pieces" by Edvard Grieg have long formed part of standard repertoire for musical recitals in the home; they were also excellent encores when pianists wished to thank their audience with a poetic gesture. In this recording, Hideyo Harada recalls the important tradition of these "songs without words" to memory. Out of the total of 66 "Lyric Pieces" composed by Grieg in the course of his life, Hideyo Harada has selected 22 and arranged them into a drama of subtle shifts and abrupt contrasts, into a tale of timbres, musical forms, and characters. In the groups of pieces as well as in each piece itself, Hideyo Harada maintains the dramatic tension which is the heart of Romantic musical poetry: And thus each piece is self-consistent and logical, clearly formed and yet with its own characteristics and with a quasi-visual force of presence. 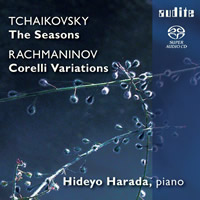 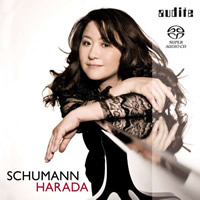 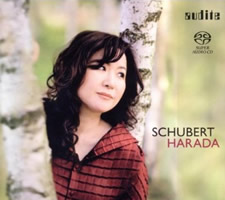