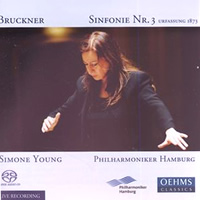 
I am more a friend of live performances and don’t believe that much in studio recordings,” commented Simone Young in an interview with Park Avenue magazine. “Our CDs are therefore recordings of live concerts. This was demonstrated with the Hamburg Philharmonic: that is an orchestra with which I can make a statement.”

The press reacted with enthusiastic reviews of the first CD out of Hamburg (Bruckner’s Second Symphony, Original Version of 1872): “More analytical than her role-model Daniel Barenboim, but more impulsive than the unforgettable Günter Wand, Simone Young awakes the works of Bruckner’s early years to orchestral life.” (KulturSPIEGEL)

Now, following the fulminate success of the first CD comes Volume 2 with the Third Symphony as a live recording, also in its original version (1873), with the unmistakable acoustics of the Hamburger Musikhalle.

This recording is the second of Young's cycle of the Bruckner symphonies in their original editions.

For this listener, there are two fatal flaws. Firstly the tempo for the first movement is absurd - for all the discussion in the very good notes (almost reason enough for getting the disc) about the duple time, there is no way other than quadruple time can be felt in the slow tempo adopted by Young. This ruins any sense of building tension throughout the movement and, later, symphony. The other flaw is the orchestra; the Hamburg Philharmonic are no match for either Kubelik's Bavarian RSO (see Bruckner: Symphony No. 3 - Kubelik) or Nott's Bamberg Symphony (see Bruckner: Symphony No. 3 - Nott); principally the brass can neither articulate or project adequately for this music. That the recording was made in concert is a surprising fact as there is little indication of the extra tension or inspiration that they usually provide.

From a recording perspective, little has been done to help the brass section nor to minimise the audience noise. At times one can sympathise with the restlessness but this is less and less welcome on repeated listening. I have to wonder why alternative performances or a rehearsal weren't used to patch these moments. The presentation of the music also lacks the absolute clarity that the best recordings provide, not helping an already awkward orchestral balance.

Not recommended in preference to the Nott recording (if you want a modern and original version) or Kubelik (for a fine example of this past master at work). 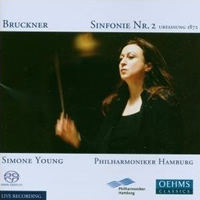 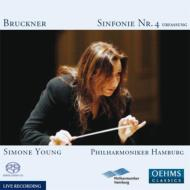 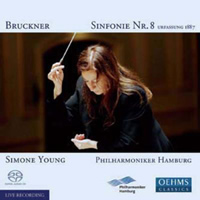 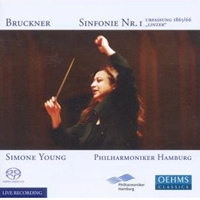 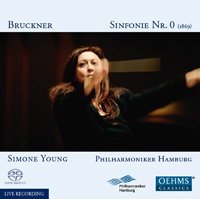 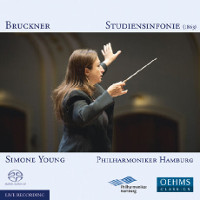 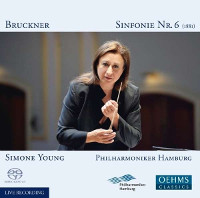 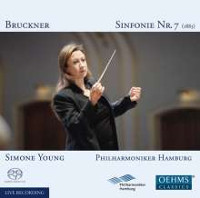 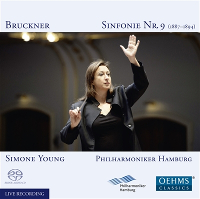 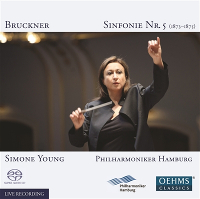