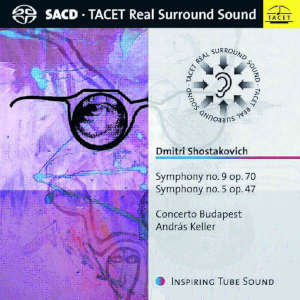 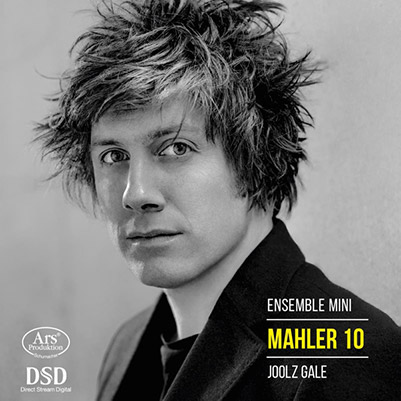 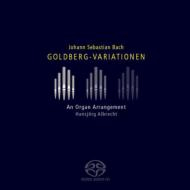 
Hansjörg Albrecht had a surprise success with his spectacular arrangement of scenes from Wagner’s “Ring”. Now, he is presenting his own arrangement of Bach’s Goldberg Variations. The colors he conjures from the score at the console of the new Mühleisen organ in Bad Gandersheim are amazing, as is the virtuosity with which he transfers even the most complicated figuration to the instrument. Hansjörg Albrecht’s career as both an organist and conductor is steadily rising: since September 2005 he has been the artistic director of the Münchener Bach-Chor, originally founded by Karl Richter. He has guest conducted such ensembles as the Bavarian State Orchestra, the Munich RSO and the Neue Elbland Philharmonie. He has a superlative reputation as an organist and harpsichordist in Germany, Europe as well as in Israel, Japan and the USA. 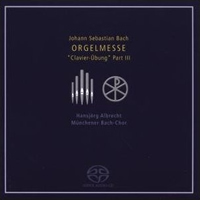 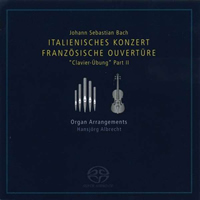 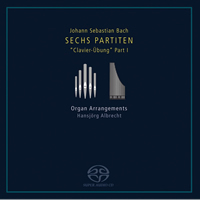