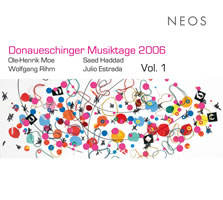 The first release in the UK of this series is simply extraordinary.

This is modernist music, make no mistake and will certainly not appeal to those looking for a "nice tune". If you are prepared to explore the musical ideas espoused here by four very different composers, then one is in for a real treat. All except the Haddad are world première performances, the Haddad a German first.

The opening work, lasting nearly 14 minutes, is for string quartet and solo violin by Ole-Henrik Moe and entitled "Lenger". Moe himself provides the extra violin part, although without a score it is impossible to tell who is playing what for all instruments in the majority of the work. At the very opening, a frenetic birdsong creeps up on one that is astonishingly realistic before transforming into a quasi-electronic sounding fury. This dissipates into some equally realistic sounding insect buzzing noises (I'm not an expert in identifying which variety!) which again are worked into a furious texture before being transformed into a more stable coda. Highly stimulating.

Next up is "Joie voilée" by Saed Haddad, a collection of 14 miniatures for string quartet. As Haddad says himself in the programme notes, his music reflects his status as an outsider both from the West by birth and from his own heritage by choosing to follow a Western art form. This is certainly reflected in many of the fragments which sound like mimicking of various popular jazz idioms transfigured; sometimes captivating it is not the most interesting or memorable work featured here.

The most substantial work is Wolfgang Rihm's "Akt und Tag" for soprano and string quartet. Sung with real conviction by Claron McFadden, Rihm makes compelling musical sense of the text in part 2 (so much so that the words are almost incidental). The text is taken from William Blake's Day, the contribution the soprano makes in part 1 is vocalising and yet still manages to narrate the music. Using practice mutes, the quartet writing takes on a very distant quality that makes for a wonderful juxtaposition against the clarity and closeness of the voice.

To finish, Julio Estrada accompanies the Arditti Quartet in his Quotidianus, a 10 minute work for voice and quartet. Listening "blind", one immediately imagined that this was derived from a score to a particularly chilling horror film. The combinations and textures employed make the skin crawl with discomfort, although it turns out from reading the accompanying note from Estrada that there is no particular feeling or programme behind the piece. Compelling but disturbing.

The performances are superlative, transforming all concepts of what a string quartet can sound like to all but the most avant garde followers. The Arditti ensemble are of course famous for their dedication to contemporary music and it is wonderful to have such a vivid illustration of the devoted playing of difficult (technically and conceptually) music.

The recording draws no attention to itself - hardly surprising given all the very strange timbres on display - but that is not to say that in the (few) more conventional bars that one cannot tell that a great deal of time was spent placing the microphones carefully so that these live performances were a reflection of the musicians and the acoustic instead of the audience. Very well done - in fact, for the vast majority of time it would be impossible to say that these were live performances at all; the applause is not included. 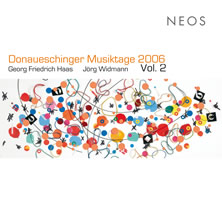 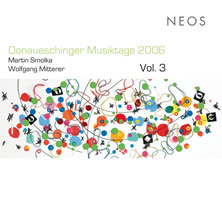 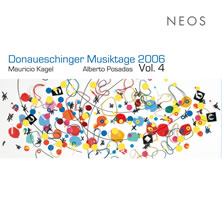 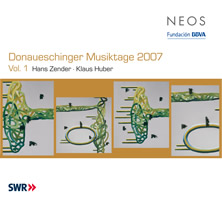 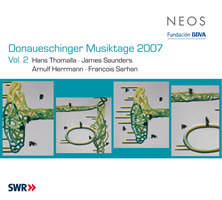 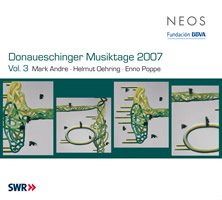 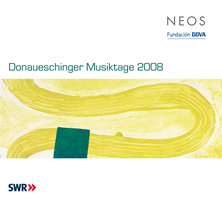 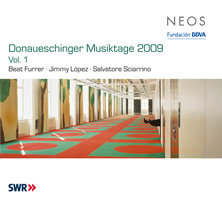 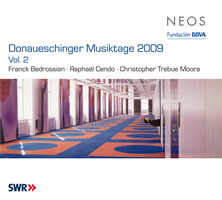 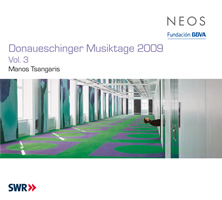 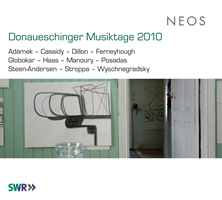 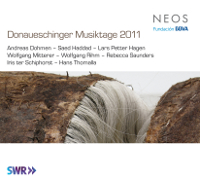 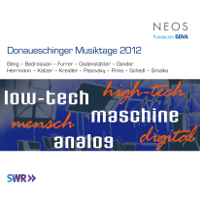 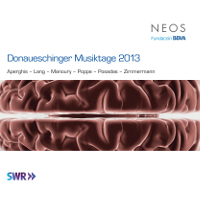 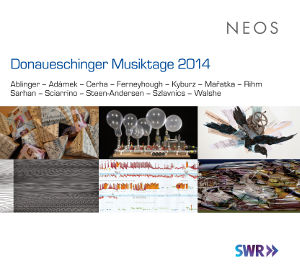 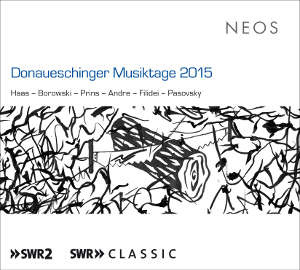 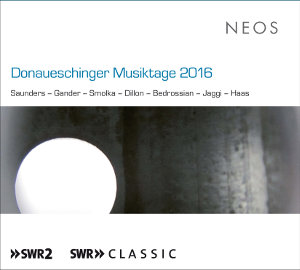 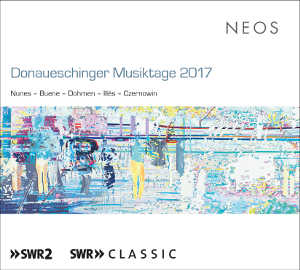 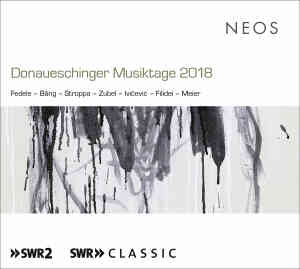