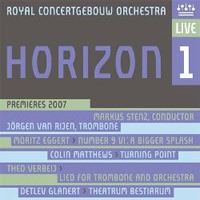 
The Royal Concertgebouw Orchestra is famous throughout the world for its interpretations of works in the classical symphonic repertoire. As in the past (take, for instance, its legendary performances of the works of Mahler and Strauss at the beginning of the twentieth century), however, the orchestra is also open to new developments in contemporary music. Exploring new horizons and sound spaces, the orchestra continues to foster relationships with contemporary composers employing unconventional working methods.

The compositions by Theo Verbey, Moritz Eggert, Colin Matthews and Detlev Glanert presented here (the first three having been written specially for the Royal Concertgebouw Orchestra) attest to the orchestra’s unrivalled sound possibilities and have inspired tour-de-force performances by the musicians. The works on this CD recording unfold in dazzling sound spectacles, expressing a joy of experimentation and exhibiting a liberal use of percussion effects.

Today, the uninhibited employment of ‘light’ genres such as jazz is no longer taboo to composers like Eggert and Glanert. Music from foreign cultures is also a major source of inspiration for contemporary ‘classical’ composers. A supporter and enthusiastic advocate of such orchestral exploits, conductor Markus Stenz has left his own unmistakable stamp on these live recordings. 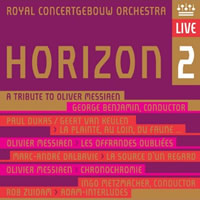 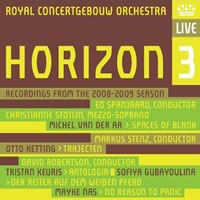 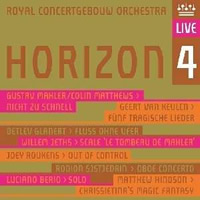 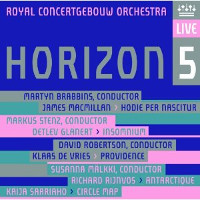 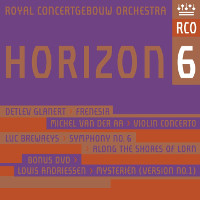 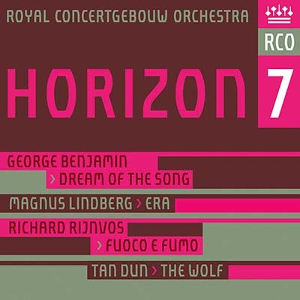 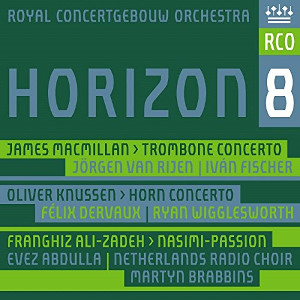 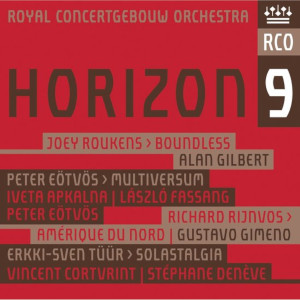 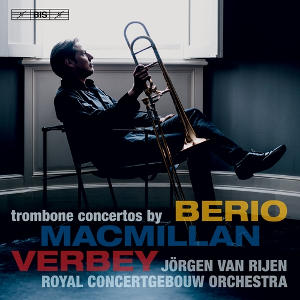