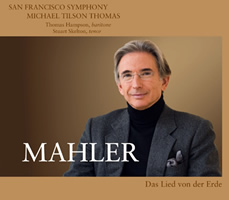 
One of today's most significant recording cycles continues with Michael Tilson Thomas and the San Francisco Symphony offering another instalment in their award-winning cycle of Mahler vocal and orchestral works, this time tackling the exquisite and mysterious 'Das Lied von der Erde'.

The project's uncommon critical and commercial success have brought the exceptional conductor-orchestra partnership two Grammy Awards and numerous citations throughout the world. Every release has entered the Top Ten of the Billboard Classical Chart. Michael Tilson Thomas has distinguished himself as one of the world's foremost Mahler interpreters, and through his signature performances, as one of the composer's most compelling advocates. Recently, his achievements were recognised by The Gramophone who named him Artist of the Year.

Not only the music, but the guests on this recording are also impressive: worldwide famous and always mesmerizing baritone Thomas Hampson and tenor Stuart Skelton (who rose to fame singing the great Wagner and Strauss tenor roles). Most fans will be surprised to see the man doing the lower part - immortalized by great singers, such as Brigitte Fassbaender, Kathleen Ferrier and Christa Ludwig - but it is not uncommon nor the first time on record, and Thomas Hampson certainly has the credentials and experience in this role. Since the project began in 2001, the San Francisco Symphony has recorded eight of the nine Mahler symphonies, Kindertotenlieder and the Adagio from the unfinished Tenth Symphony and due to its commercial, critical acclaim and artistic success of the Mahler recording project, the SFS has expanded it to include all Mahler's works for voices, chorus and orchestra, including a remastering of their earlier recording of Das klagende Lied.

Tilson Thomas and his San Francisco orchestra have now reached the Songs with Orchestra in their slowly evolving and generally highly-regarded Mahler cycle. Das Lied von der Erde, Mahler's fusion of song cycle and symphony, was set down at a series of four live performances beginning in September 2007. Baritone Thomas Hampson had a cold at the first concert, and the SACD has been compiled from the best material in all the performances, with some later patch sessions in the hall.

In his score, Mahler stated that the work could be performed either by mezzo soprano or baritone and tenor, expressing no preference. Bruno Walter, conducting the first performance of Das Lied, chose the mezzo voice, with his infallible intuition for the way in which the voice would ride through the orchestra, and that has since become by far the commonest way to perform the work. But the personae mentioned in the poems are all male, so there is justification for hearing the alternative version, as opted for here by Tilson Thomas.

The most notable feature of this disc for me was the wonderful orchestral playing, with idiomatic and superlative solo playing, especially from the woodwinds. Mahler's chamber-like orchestration is given full effect by the usual wide and deep, un-compacted sound-stage typical of the series, with pinpoint location of the instruments. The pointed sardonic or ironic instrumental interpolations were outstandingly executed, and many passages had a real Viennese feel to them, despite the pentatonic melodies and other chinoiserie. I did feel, however, a slight tendency to linger over details, particularly in the Abschied, which sometimes seemed to lose momentum. The recording, pellucid though it is, however has very little really deep bass, with bass drum and tam-tam curiously reticent, reducing the impact of the special dark and often sombre orchestration.

Vocally, this disc has mixed blessings. Australian born Stuart Skelton is a lyric tenor, and his light voice is stretched to its limit by the cruel high-lying drinking song which opens the piece. Many tenors come to grief here, drowned by the exuberance of the whole orchestra in full cry. Despite some help from the engineers, Skelton's tone seems rather squeezed, and he vanishes into the welter of sound from time to time. He is much more at home in the quieter movements. Donald Litaker, Sighart's tenor on his Exton SACD, is excellent all round, riding the surges of sound in Das Trinklied heroically, sounding his decorative turns clearly and using word painting to thrillingly characterise each of his songs.

Hampson is a respected and experienced Mahlerian and as recorded here is certainly at home with Mahler's line and expression. He is recorded fairly closely, but the voice gains lustre from a noticeable measure of the hall acoustic. However, in the Abschied, where Mahler marks long stretches as 'sempre pianissimo', he sings in a generalised mezzo forte (or louder). At several points, after an exquisitely-rendered orchestral interlude with a magically hushed ending, his entries are almost crass, coming too loudly and quite insensitively.

Overall, this is certainly a Das Lied worth hearing, especially to sample the male voice in the Abschied. With Hampson, the friend's final departure is more quietly heroic and even optimistic compared with the aching stoicism which the mezzo voice tends to engender. Sieghart's Das Lied is somewhat faster than Tilson Thomas's in every movement, more than two minutes so in Der Abschied. He never sounds rushed, and the swifter speeds allow Sieghart to capture the energy of the whole work in a great emotional sweep which I find very convincing. This would be my present choice on SACD. 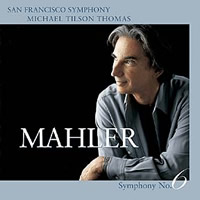 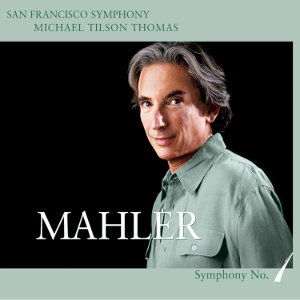 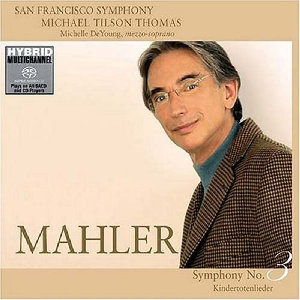 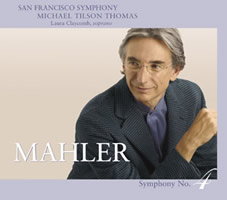 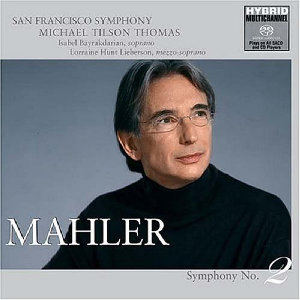 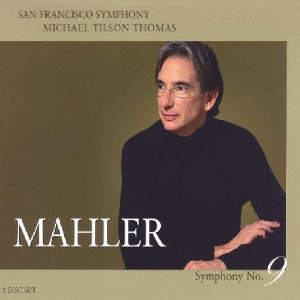 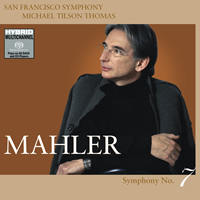 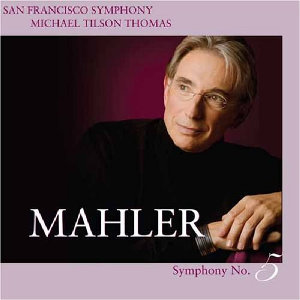 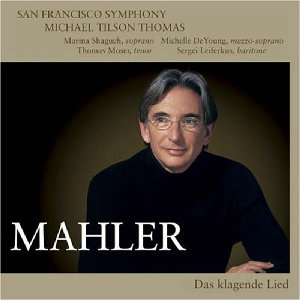 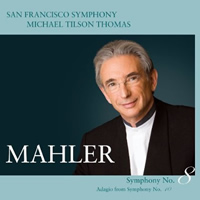 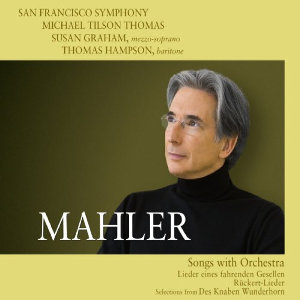 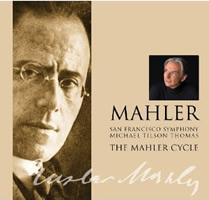