Bach: Mass in B minor - Kuijken 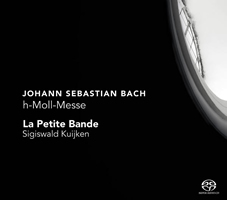 
In the 1980s, Joshua Rifkin published his Preliminary Report on the workings and makeup of the “choir” in the vocal works of Johann SeBastian Bach. His conclusions (then provisional and to be further elaborated on) radically contradicted the practice of the time, which consisted in unreservedly assuming that by “choir” – indeed – Bach meant a vocal ensemble that has multiple singers per part, resulting in a more or less substantial number of performers.

Before Rifkin, nobody had studied the sources with such seriousness from that standpoint or sought to envision the actual conditions Bach faced in his position as cantor. Rifkin’s findings, thus, were “sacrilegious.” Generally, he concluded, Bach used one singer per part in his cantatas, motets, passions, etc., so there was no “choir” in the modern sense of the word – consequently, the B minor Mass requires just eight vocalists (the Osanna is set for 2 choirs: 2 x 4 singers). The result delivers an unusual transparency and clarity of the musical lines. 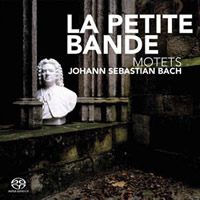 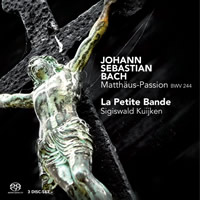 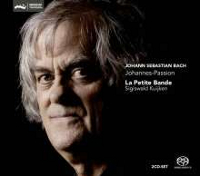 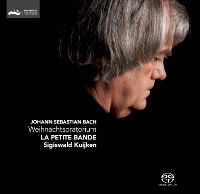