Have to agree with Graham's review I have owned the stereo version of this opera for a few years.........and if as Graham states you like Puccini or Strauss you will enjoy ...

It did nothing to hold my attention. The DTS-HD 5.1 mix didn't make me feel as if I were there. Very ordinary sound. Disappointing.

I can happily report that I have recived an SACD! I ordered from ArkivMusic as they are here in the States and indicated it was in stock. There website clearly indicated it ... 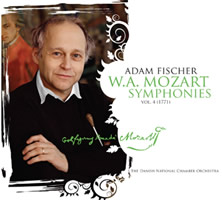 
This CD is released by the Danish National Chamber Orchestra on its own record label DRS, distributed by Dacapo. This is the fourth CD in the acclaimed new series of the complete symphonies by W.A. Mozart, recorded by the Danish National Chamber Orchestra and their renowned Austro-Hungarian chief conductor Adam Fischer. On this volume you can enjoy the symphonies nos. 12, 13, 14 and 46 composed during 1771. The CD booklets in this series offer the conductor's commentaries to each symphony as well as reflective essays on W.A. Mozart and the Classic period. 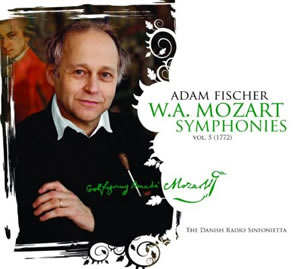 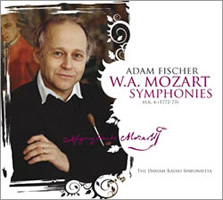 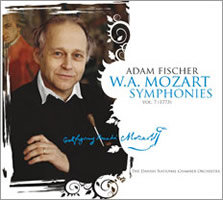 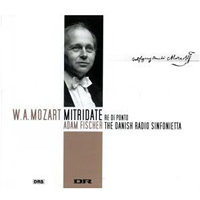 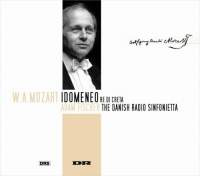 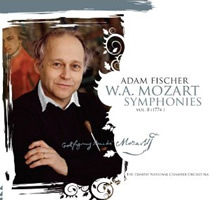 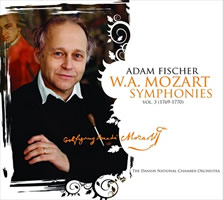 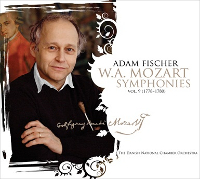 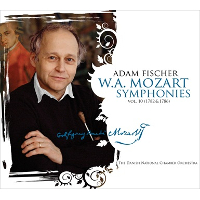 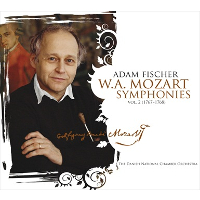 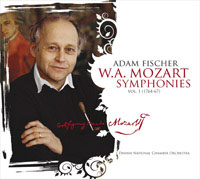 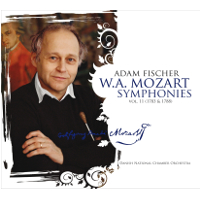 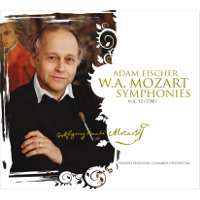