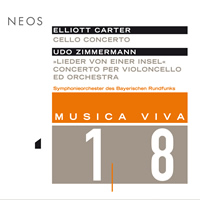 A superlative disc of modern music.

Taken from a single concert (15 May 2009), this is a Bayerischer Rundfunk production that has understandably been issued via Neos instead of their own label. Arguably though, given the state funding the label receives (at least indirectly) this is precisely the sort of release they should issue.

Leaving who is issuing what aside, one must comment that Carter's 21 minute concerto is far from the most avant garde music to have passed these ears - it's still not melodic in any way that one would find from Mozart but it does have a discernible structure and is not so intellectual that the only way one can gain satisfaction is from viewing a score. Opening with a cello cadenza punctuated with orchestral interjections of some force, it appears to pay homage to those masterpieces of bygone ages whose composers "forgot" to write a concerto for cello (namely Beethoven and Brahms). As the superb notes make vividly clear, the seven movements (irritatingly not tracked separately) that are linked together to form the whole are diverse in tempo and mood. Clearly inspired, Vogler plays with a passion and ardour that many would find to conjure; the orchestral accompaniment is so fragmentary is hard to pass comment other than sectional counting and Kristjan Jarvi's direction is superb.

Udo Zimmermann is new to this listener as a composer and the opening moments were truly impressive; this is music that contrasts strongly with the Carter as it is eloquent and has a melodic feature as well as a dialogue between soloist and orchestra that reflects more on convention than the Carter. Here the orchestra is able to display the qualities that its more mainstream releases have made it justly famous. In a very different way, the musicians are all as compelling (if not more so) than in the Carter and it is testament to their playing that the performance sounds as assured as the more established work despite it being (at most) 5 months old!

The audience in the Herkulessaal (Munich) is impressively quiet as the BR production does not sound overtly close-miked in the slightest. Indeed, a natural perspective is all one comes away thinking about when recalling the sonic experience without it being entirely special.

Recommended for all contemporary music fans. 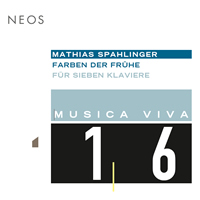 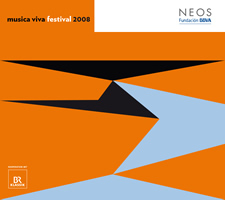 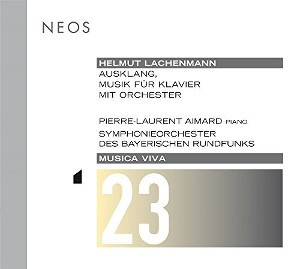 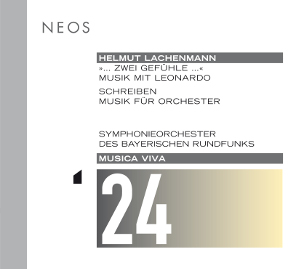 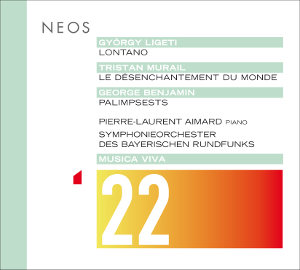 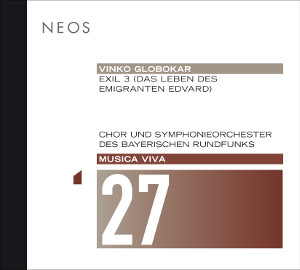 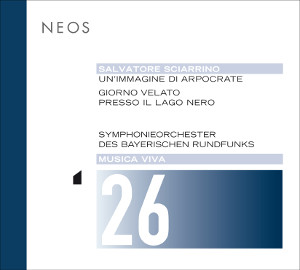 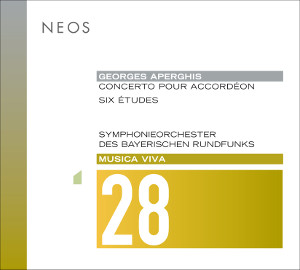 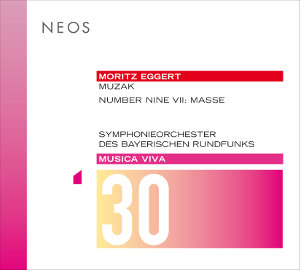 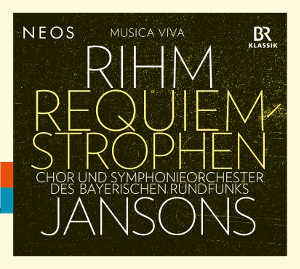 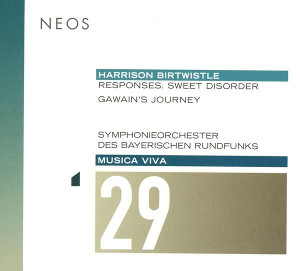 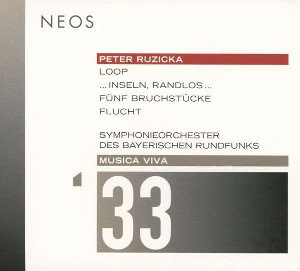