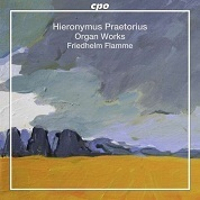 On the latest release in our series featuring the organ literature of the Northern German Baroque, Friedhelm Flamme interprets organ works by one of the most esteemed Hamburg musicians of his time: Hieronymus Praetorius. The Magnificat cycles recorded here in full are based on the eight church modes of the particular Magnificat tones then in use in Hamburg. Intended for alternatim use (alternation of instrumental and vocal execution) during the evening religious services, they stand alone, without any direct compositional predecessors. In contrast to Praetorius’ practice in his vocal Magnificat compositions, his organ works display a freer part writing style with alterations and the resultant cross-relations, diminutions above all in the cadences, and a few echo passages. Moreover, three of his total of nineteen hymn compositions, some of his liturgical pieces, and both of his chorale fantasias are from the Visby Tablature. Today the organ in St. Stephen’s Church in Tangermünde is the only instrument by the important organ builder Hans Scherer that continues to display its magnificently carved case and about fifty percent of its original pipes, including all the front pipes. It proves to be the ideal instrument for the authentic performance of organ music from this period. 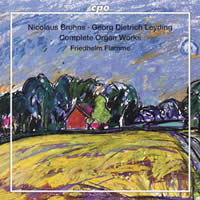 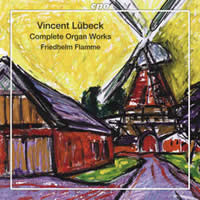 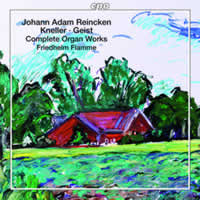 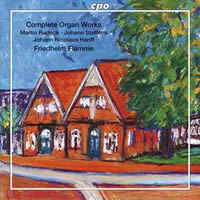 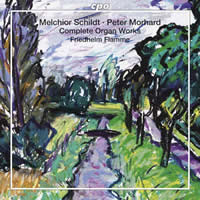 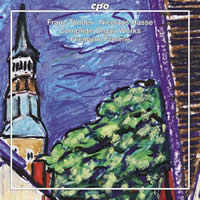 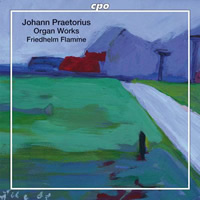 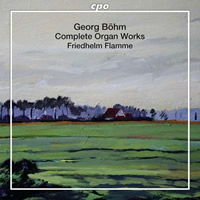 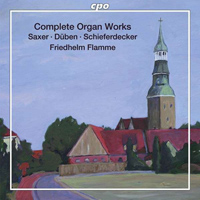 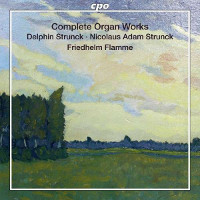 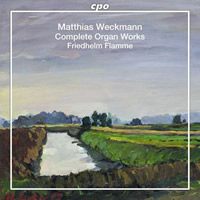 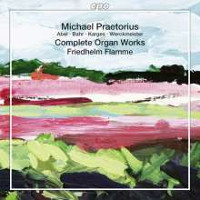 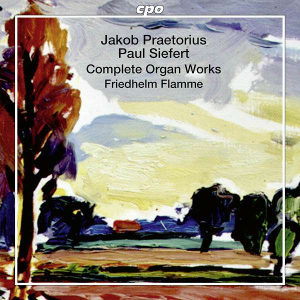 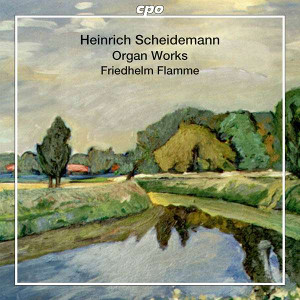