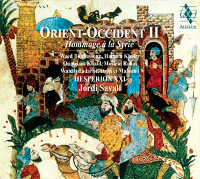 
The first volume of Orient Occident - released in 2006 - turned out to be a landmark in Jordi Savall's discography. For the first time, the maestro explored an extra-European repertoire, demonstrating the same musicological expertise he had shown with composers like Marin Marais. The album soon became a best seller. The second volume in this exploration focuses on Syria, alternating instrumental and vocal pieces. Musicians from Syria, Lebanon and Israel play alongside Hesperion XXI and illustrate the artistic and humanist process we have come to expect from Jordi Savall. 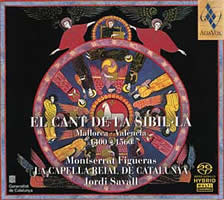 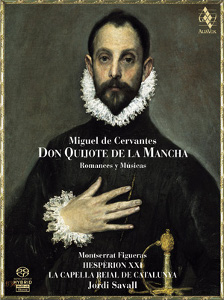 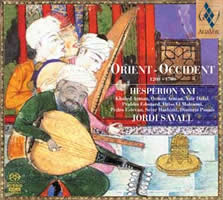 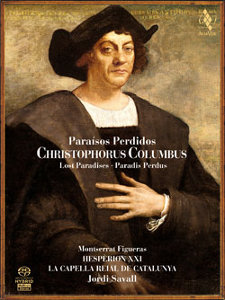 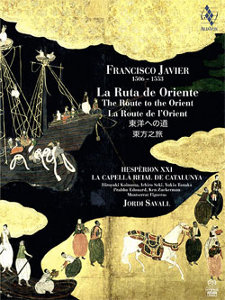 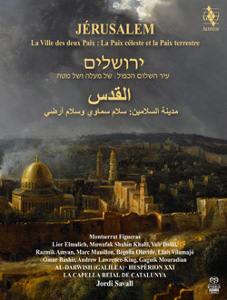 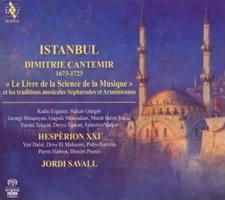 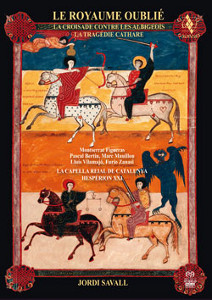 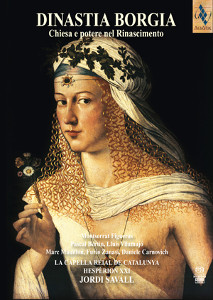 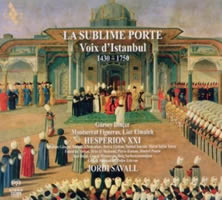 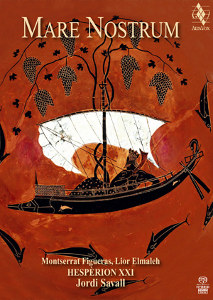 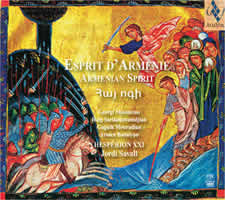 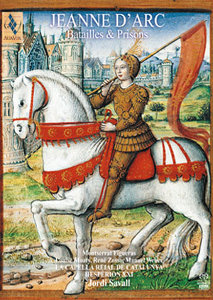 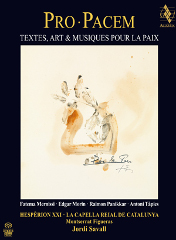 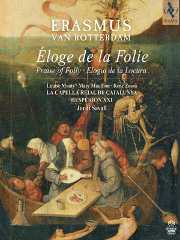 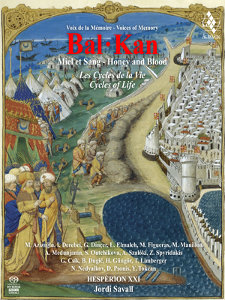 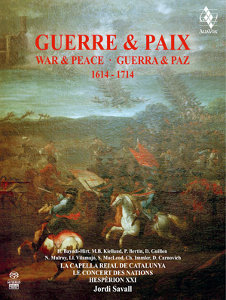 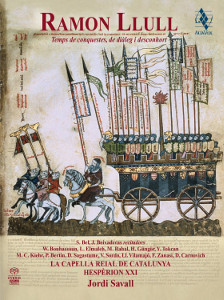 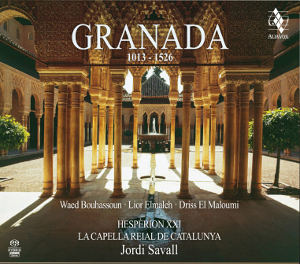 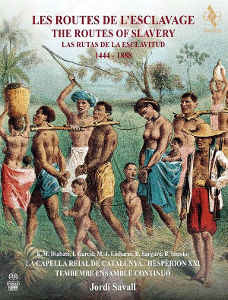 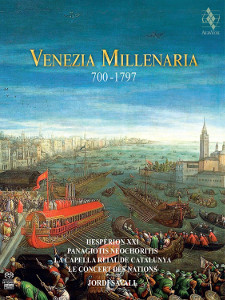