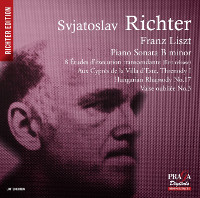 
Richter's fabulous Liszt, virtuoso, seductive, risky ...even Arrau, Cziffra or Brendel at their zenith, would have balked at such a recital. Amongst the composers chosen by Richter during his Soviet and later international career, he returned always to Prokofiev, Tchaikovsky, Beethoven, Schubert, Haydn, Mozart, Schumann. Then came Liszt, represented by the significant or unusual compositions that the pianist selected and included in his programmes. With his interpretations of these works Horowitz, Arrau and Gilels, his childhood friend, are found challenged musically. Richter's Liszt legacy is revealed as fabulous, heard here in its original purity. 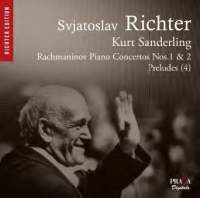 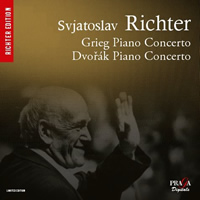 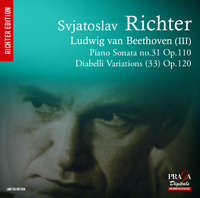 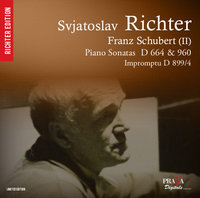 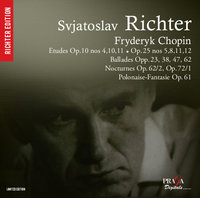 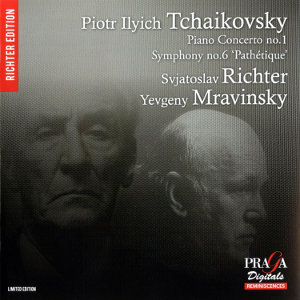 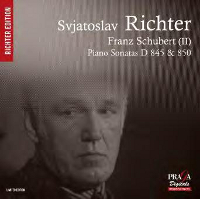 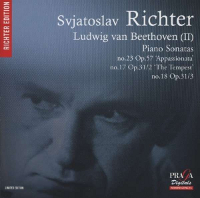 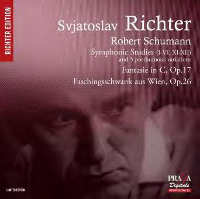 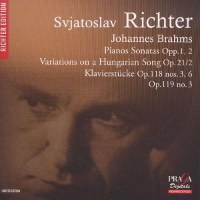 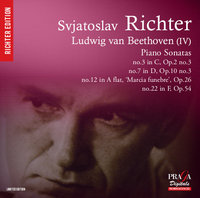 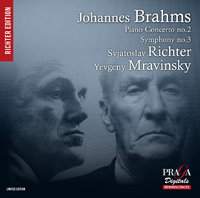 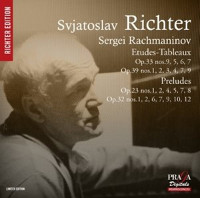 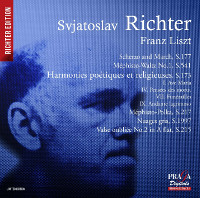 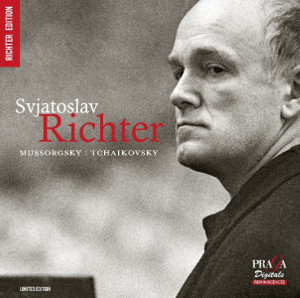