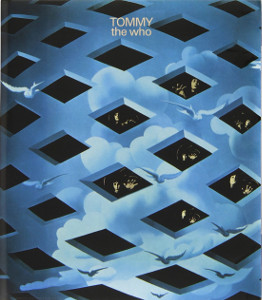 
Tommy, The Who’s defining, breakthrough concept album – a full-blown rock opera about a deaf, dumb and blind boy that launched the band to international superstardom reissued in multi format editions.

Originally released in May 1969, The Who were at a career crossroads, they were known mainly as a singles band but this project launched them as a serious ‘albums band’ and has now sold over 20 million copies as well as regularly turning up in lists of the most influential albums of all time.

Coming after The Who Sell Out in 1967 it marked a complete change in style with Pete Townshend's lengthy conceptual narrative brought exciting new opportunities to rock music. Tommy was and remains to be an ambitious, complex and controversial work, which was initially banned by the BBC. This new Deluxe and Super Deluxe version of the album comes with a wealth of previously unheard material in the form of 20 demos from Pete Townshend’s archive and also a live performance of Tommy from 1969 taken from tapes that infamously Townshend asked the band’s sound engineer to burn!

18 of the previously unheard and thought to be long lost live tracks are taken from a live show at the Capital Theatre, Ottowa, Canada on October the 15th 1969. Three others, I’m Free, Tommy’s Holiday Camp and We’re Not Gonna Take It were lost due to tape reels being changed during the show so are taken from later shows of the same era.

As discussed at length in Pete Townshend’s autobiography the tapes were all supposed to be destroyed but were kept by long time Who sound man Bob Pridden despite Pete’s instructions. 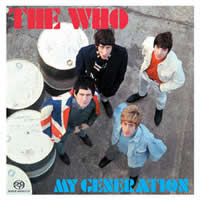 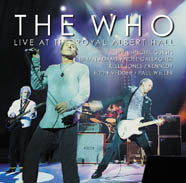 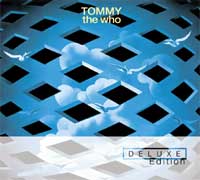 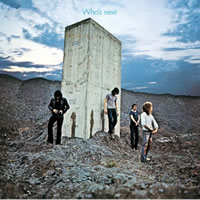 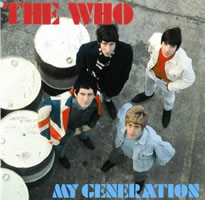 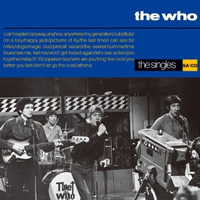 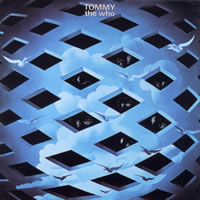 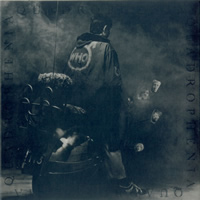 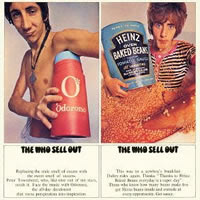 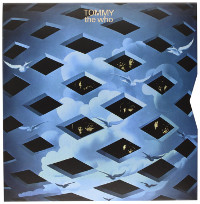 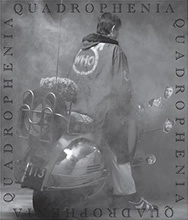 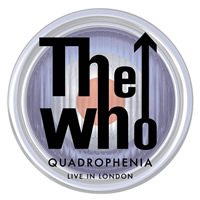