I have Bernstein's account on DG and in my view it has not been bettered until now. Anything Sound Mirror does the engineering for goes immediately on to my short list and ... 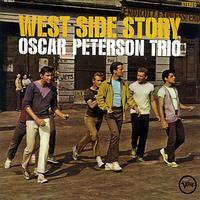 One of the first Broadway musical scores to be overtly jazz-influenced was Leonard Bernstein's West Side Story, a tale of rival street gangs in the inner city. In 1962, pianist Oscar Peterson put his light-swing signature on the already popular score, making it, in the words of one critic, "a delight to hear again" and earning him a Grammy nomination. 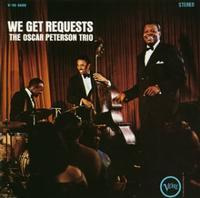 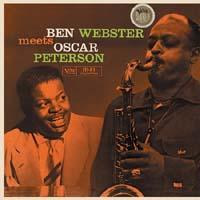