Thanks, John, for helping me out. I was going to review this one but your comments will do. Although Bizet’s symphony, except for the beautiful second movement, is not one ... 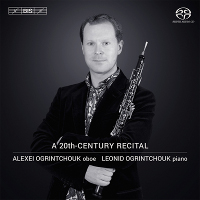 
In their recital of twentieth-century music for oboe and piano, Alexei Ogrintchouk and his father Leonid present five works largely inspired by outstanding oboists and connected to the political and cultural tensions of the period leading up to, during and after the Second World War.

Benjamin Britten’s interest in the oboe stemmed from his Phantasy Quartet of 1932, which was premièred by the eminent oboist Léon Goossens. In 1936 he composed the Temporal Variations, at a time when his diaries record much anxiety about the Spanish Civil War.

This seems to surface in the nine brief movements, which include parodies of military marching and forced exercises, reaching a climax in the ‘Commination’, a recital of divine threats against sinners. Only two years later, in 1938, Goossens premièred the newly composed Oboe Sonata by Paul Hindemith, who soon after would emigrate from Nazi Germany where his situation had become untenable.

His Czech colleague, Pavel Haas was less fortunate – caught in occupied Prague he composed one of his last works, the Suite for Oboe and Piano, shortly before being placed in the concentration camp of Theresienstadt – in 1944 he was sent to his death in Auschwitz.

By then Paul Ben-Haim had lived for more than a decade in Palestine, where he emigrated after the Nazis had come to power in his native Germany. Adopting a Hebrew name, Ben-Haim was active in researching the folk songs of the Middle East, and described his Three Songs without Words as ‘tone pictures of an oriental mood’.

In the most recent work on the disc, the Duo Concertante from 1983, the mood is if anything Hungarian – a colourful and virtuosic ‘Hungarian Rhapsody for the 20th century’ which Antal Doráti, a student of both Bartók and Kodály, composed for the Swiss oboist Heinz Holliger. 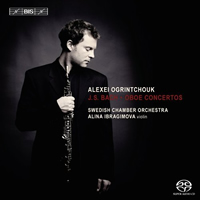 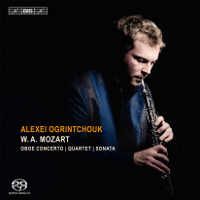 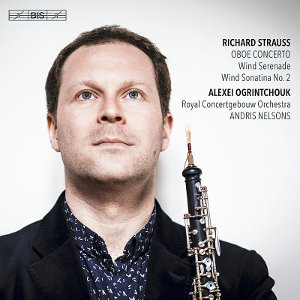